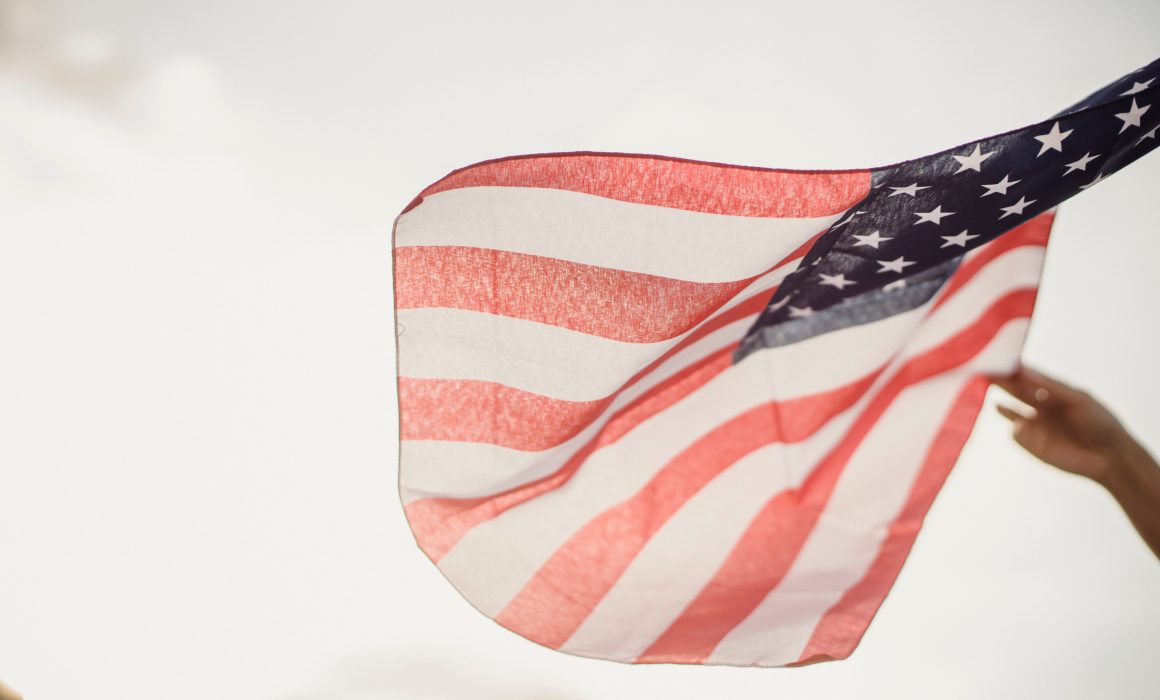 Dominionism is based on an erroneous view of the “cultural mandate” found in Genesis 1:28. In this passage, God told Adam to have dominion over every living thing (but not over people since the earth was yet to be populated). Proponents of Dominionism espouse the view that Christians are called to Christianize their nation. They believe that doing so fulfills God’s command given to Adam as well as Jesus’s call to disciple the nations (Matthew 28:19). However, some would argue that Jesus was not referring to modern geo/political nation-states (which began after the Peace of Westphalia in 1648) but people groups with a common culture (ethnicity).

Adherents of this view believe that they are a failure if they do not turn the United States into a Christian nation, replete with Christian leaders, laws, and precepts. Of course, who would not be pleased if a modern country, city, or empire came to God? Such examples were seen in the Old Testament, with Babylon and King Nebuchadnezzar and the city of Nineveh, as well as in the New Testament, when the gospel positively affected the towns of Samaria and Ephesus (Daniel 4, Jonah, Acts 8, Acts 19).

Throughout the early and middle centuries, after Christianity’s birth, whole people groups and empires were influenced by Christ.  We saw this when Rome was Christianized after the conversion of Constantine in 312 AD, also Germanic tribes would convert to Christianity after their King converted (King Clovis in 508 A.D.) Kings like Charlemagne used the Word/of God to civilize the old Holy Roman Empire.

The Middle Ages amplified the ideals and conflicts of the Church and state, attempting to either work together or usurp one another.  Consequently, many people fail to appreciate the uniqueness of the Church as a holy nation and the fact that Jesus is coming back for a Church without spot and wrinkle, not for a so-called Christian America (John 17:9, Ephesians 5:27). Those who fail to correctly understand that the Church is the Body of Christ and instead work towards Christianizing their nation can easily fall into the trap of making the Church an extension of a particular political party.

Many today believe that the Church should depend upon a massive civil government to ameliorate the vast needs in at-risk communities. Hence, they support candidates who promise to fight poverty, crime, and educational challenges with an ever-expanding government, funded by high taxation. The result is political overreach in which people become the “serfs” of the messianic state that attempts to solve all its problems. With this view, the “nanny state” takes away parents’ responsibility for their children’s well being in such areas as health and education. It also infringes on the Church’s role in its call to empower its members to serve cities and the impoverished within them. .

Of course, the 20th century has a litany of horrific failures of Marxist ideology. An embrace of such ideology has resulted in not only the vast poverty of its residents ( Soviet Union, Cuba, Venezuela, North Korea), but also in the death of approximately 100 million people as a result of their revolutions and wars.

This is a view in which the Church and State become so closely connected that some argue that they have a symbiotic relationship. We have seen this with the advent of Protestantism. Since Martin Luther was protected from the pope by German princes, the reformation churches generally had a symbiotic relationship with their geographic regional authorities. After the horrific Thirty Years’ War between the Protestants and Catholics, the Peace of Westphalia in 1648 divided up church affiliation based upon geographic region.

During my international travels, I have observed how the Eastern Orthodox Church generally does not challenge their nations’ policies as long as their rights are protected. We also see this in the history of the Anglican Church in England. In 1534 AD, the Act of Supremacy was passed, which allowed England’s king to become the head of the national Church. This is what officially divided them from Roman Catholicism. Of course, whenever Church and state are combined, the result is usually that the preached message is easily compromised by the desires, values, and worldview of their general population.

Even today, many see this drift in the Church of England with the ambiguous position of Archbishop Justin Welby regarding traditional biblical issues.

The last and most biblical perspective regarding political engagement is that the Church should function as Salt and Light to the powers that be (Matthew 5:13-16). Ephesians 3:10 tells us that the Body of Christ serves as the wisdom of God to the powers in heavenly places. Since these powers (the Greek word is Archetype) are the invisible powers behind the earthly powers, the implication is that the Church is to display God’s wisdom to those who wield both spiritual and earthly authority in the world (Ephesians 6:10-13). This wisdom has to do with every aspect of life, including how to order the world. To evince the world of God’s wisdom, the Christ-follower should be shaped with a biblical worldview and be a prophetic witness to the powers that be.

With the wisdom of God, we should also function as the vanguards of culture, helping shape it and provide for it a “plumbline” as the “ground and pillar of the truth” (1 Timothy 3:15). The Bible does not say that the Gates of Hell will not prevail against the Democrat or Republican parties, but rather it cannot “prevail against the Church” (Matthew 16:16-18). The Church is the only hope for the world as the visible manifestation of the invisible Lord Jesus Christ. Consequently, as the Roman Empire ultimately failed in its quest to unite a world divided by ethnicity, economics, and gender, the gospel of the Lordship of Christ accomplished what every other empire, government, and political system failed to do (Galatians 3:28).

Hence, although the Church is in the world, it is not of it. God’s Kingdom does not receive its power from this world (John 18:36). Consequently, Christians can serve as good citizens in a political party by voting, being patriotic, and serving their community without allowing the world’s ideologies and constructs to assimilate and consume them. Believers should become the generational gatekeepers of every aspect of culture to show the way, the truth, and the life (John 14:7). We should always vote Kingdom.  We should neither be sucked into the groupthink nor have an undying loyalty to any political party.

May the Lord Jesus grant His church the wisdom and the favor to serve as His Salt and Light the world.