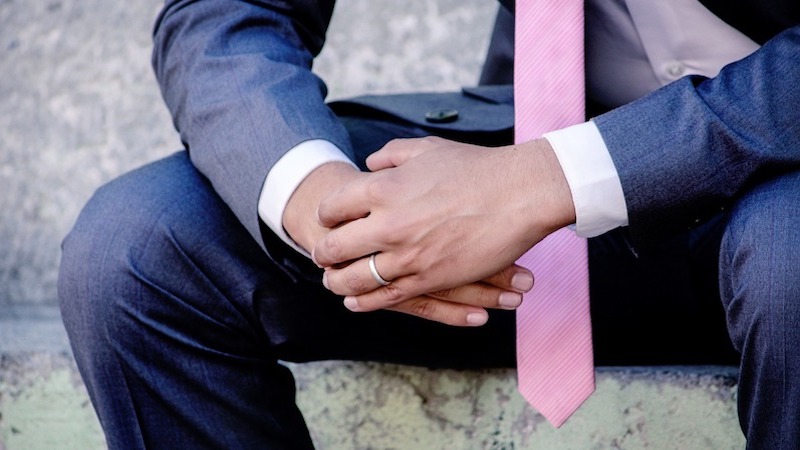 (Note: This article was originally written in January 2010.)

With the recent devastation in Haiti many people have been asking why such a horrible tragedy could take place. (As of the writing of this article, the death toll caused by the horrific earthquake is heading toward 200,000.) The earthquake’s death and destruction has been indiscriminate, crushing everything from the presidential palace to churches, killing both believers and non-believers. Because of this, many have relegated simplistic answers to the trash heap. Some Christians are even questioning their faith. The following is an attempt to give a biblical explanation that equips us with a broader scope for explaining why such events happen to those in our spheres of influence.

END_OF_DOCUMENT_TOKEN_TO_BE_REPLACED

As one of the leaders in the Body of Christ that promotes the Kingdom of God and the church’s call to transform contemporary culture, I have had to navigate through many theological and psychological pitfalls that could have derailed me, causing me to fall short of fulfilling my purpose in Christ. The following are some of these challenges.