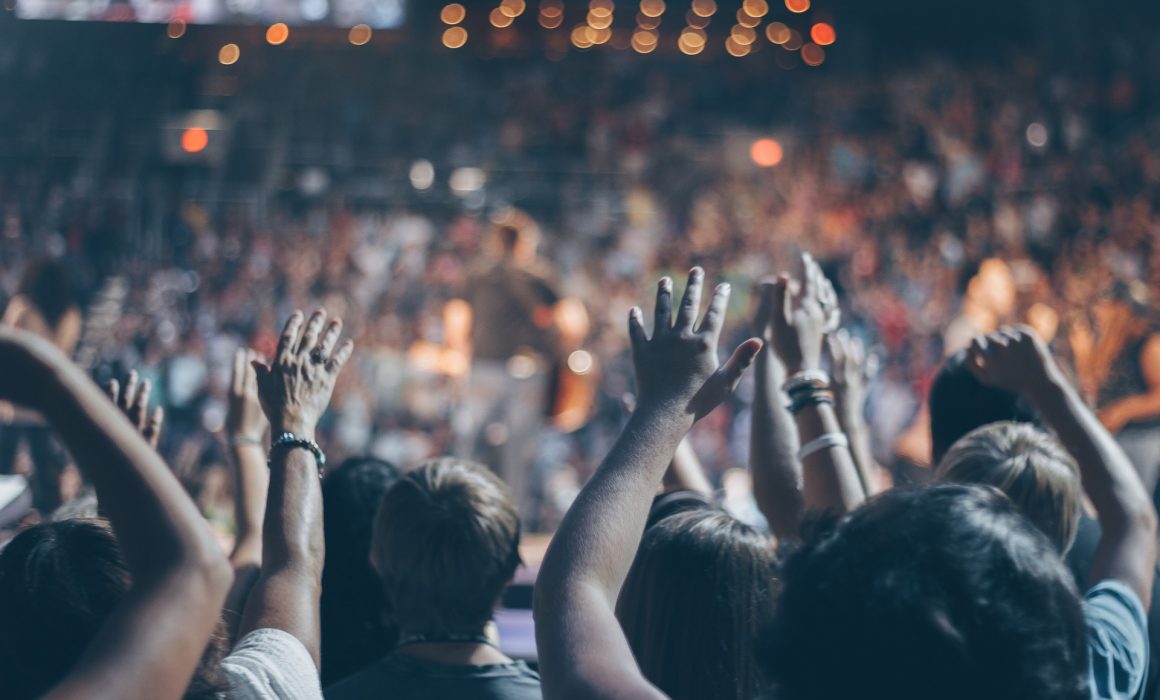 Since the late 1940s, there has been a resurgence of attempts to activate the five-fold ministry gifts as found in Ephesians 4:11. Starting with the “Latter Rain movement” in Canada, various groups have arisen proclaiming the restoration of the apostolic and prophetic gifts to accompany the evangelist, pastor, and teacher gifts. (This apostolic movement represents the fastest-growing segment of global Christianity.) The result has been the emergence of great movements of independent networks led by apostolic visionaries exploding in Asia, Latin America, and Africa.

Furthermore, Evangelical leaders and movements are now embracing fivefold ministry language to describe church leadership. The primary reason for this is because the Holy Spirit is teaching the Church that it has to go from a “pastoral” model of Church to an “apostolic” model in leadership. This is necessary if we are going to replicate the amazing Jesus Movement of the first few centuries of Church history! (Truly, the Protestant Reformation, which began in the 16th century, is still taking place as the Reformed church is continually reforming itself.) Evangelical leaders like Dr. Peter Wagner, who crossed over to embrace the charismatic gifts in the 3rd Wave of the 1980s, became the catalyst for the broader Body of Christ embracing this restoration.

Some of the earmarks of what Peter Wagner called the New Apostolic Reformation (NAR) have made many of us in the present Restoration movement uncomfortable. We had to bring understanding, correction, and clarity to such things as top-down leadership, hyper dominion rhetoric, the use of Apostle as a title rather than a description, and the practice of laying hands on leaders (such leaders who sometimes erroneously proclaim themselves to be Apostles over regions and nations). However, the movement is still advancing because Jesus is the One building His church through the magisterium of the Holy Spirit. He is pulling the whole Body into the vortex of the New Testament pattern of Church.

Jesus gave the name apostle to the original 12 disciples whom He entrusted with the Church. Although He called them apostles, it was never meant to be just a title, but a ministry and governmental function. (In the Scriptures, Peter, James, John, and Paul were mentioned by their  first names, not with the prefix “apostle.”)

Although the New Testament refers to dozens of other leaders as apostles, when the original 12 passed away, out of deference to them, the successors of the 12 apostles were referred to as bishops. Consequently, the Catholic Church perpetuated the apostolic function by consecrating bishops over cities and regions who would walk in “apostolic succession.” They granted them genealogical documents tracing their succession back to at least one of the original 12 apostles to legitimize them. When the Catholic Church became institutional, it went from a “way” to an “institution” in the early fourth century. After the alleged conversion to Christianity by emperor Constantine, the apostolic went from a function to an office. (An office is conferred upon a person by an institution.)

The office and function of the bishopric of the Western Church and the patriarchs of the Eastern Church became the glue that held the Church together through the Middle Ages. The power and voice of Christendom over the nations in Eastern and Western Europe held sway even after the official split between Roman Catholicism and Eastern Orthodoxy in the 11th century.

Fast forward about five hundred years, and we see the rejection of the bishopric in the Protestant Reformation because of the perceived corruption of the so-called princes of the Church (bishops, cardinals, and popes). Hence, Martin Luther and John Calvin rejected the apostolic succession of the bishopric, resulting in a two-fold ministry gift function of the pastor and teacher that became the leadership paradigm of the Church. Not only that, the apostolic function was not needed in their minds, perhaps also because everybody was baptized as babies and was already considered part of the Church. Thus, there was no compelling reason for a missionary apostolic zeal to reach new territories and nations.

Consequently, the glue that held the Church together, the apostolic governmental function of bishops and patriarchs, was discarded in Protestantism. This resulted in mass fragmentation, resulting in millions of independent churches and over thirty thousand denominations. With this loss of unity, Christianity eventually lost its influence in the public square and has been replaced by various forms of secular humanism that hold sway in the political, economic, and educational spheres of life in contemporary culture.

What God is Doing Today

I believe that the present embrace of the Ephesians 4:11 ministry gifts among many evangelical pastors in the USA will bring a convergence between the charismatic apostolic networks, evangelical missional networks, and ultimately even evangelical bible confessing denominations. The implications of this will be extraordinary!

In the New Testament, Jesus modeled the way of influencing people when He wrapped a towel around His waist and washed the feet of His apostles (John 13).

God said that the fivefold ministry gifts of Ephesians 4:11 would continue until we all come to the unity of the faith (Ephesians 4:11-16). Jesus said the world would not believe the Father sent him until the Church is united as one in Him (John 17:20-24). It seems to me that the greatest hope we have of seeing the Church become one is the broader Body of Christ embracing the fullness of the ministries mentioned in Ephesians 4:11, especially the apostolic function.

(I just released my latest book, The Purpose, Power, and Process of Prophetic Ministry. To purchase click here. )