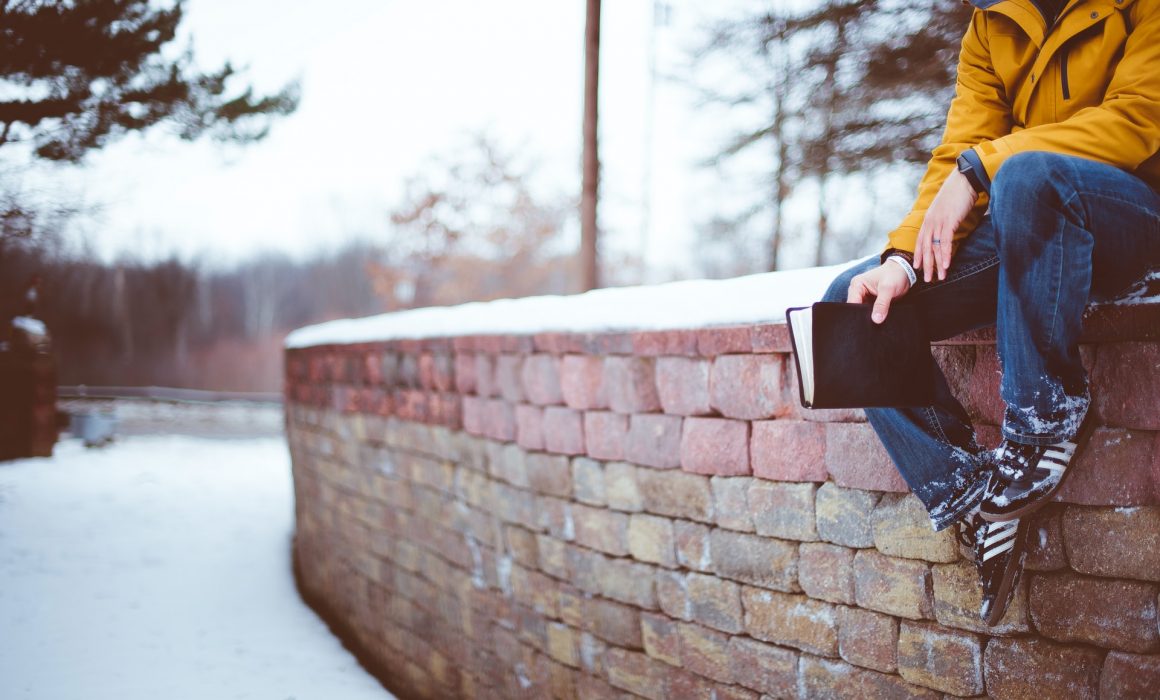 Why Jesus’ Rule Supersedes the Authority of All Political Leaders

Jesus said after His resurrection, “All power and authority in heaven and earth has been given unto me” (Matthew 28:19).

The ascension scene is one of the most sacred gatherings in heaven, as seen in Daniel 7:14: “Then to Him was given dominion and glory and a kingdom, That all peoples, nations, and languages should serve Him. His dominion is an everlasting dominion, which shall not pass away, and His kingdom the one which shall not be destroyed.”

Psalm 22 depicts the death, burial, and resurrection of Jesus. We cannot stop at the crucifixion. We have to move on to Psalm 24, which describes Jesus reigning over all the earth as King, from “my God my God why have you forsaken me” (22) to “lift up your heads all you gates and let the King of glory come in” (24).

God the Father said to Jesus before His incarnation in human form, “Ask of Me, and I will give You the nations for Your inheritance, and the ends of the earth for Your possession” (Psalm 2:8).

This verse clearly illustrates that the purpose of Jesus’ first coming was not merely to be one’s personal Lord and Savior so one can be rescued from the earth and brought into heaven. It was to set up His Kingdom that He may begin to manifest His reign through the Church on the earth. The nations of the earth belong to Jesus. They are the Father’s gift to the Son for His obedience unto death on the cross. At the name of Jesus, every knee shall bow, and every tongue confess that Jesus Christ is the Lord to the glory of God the Father (Philippians 2:4-12).

The Reason for the present epic warfare:

We see that the nations and kings of the earth are set against the Son of God, while the Father promised Jesus the Nations as His inheritance. This explains why there’s so much spiritual warfare in the world.

Psalms 2:9 said, “You shall break them with a rod of iron; You shall dash them to pieces like a potter’s vessel.”

This powerful verse shows the hand of Jesus over the nations throughout human history, why nations and empires get chastised, and why they rise and fall. Breaking with a rod of iron is a metaphor related to the fact that Jesus sovereignly rules over the nations. Consequently, nations and empires come and go based on their obedience to God’s natural law and design for humanity (Amos 1-2).

Unfortunately, God may cause the USA to implode if we do not fully repent of the celebration of evil and rebellion in pop culture (Isaiah 5:20). Judgment is coming to America if we don’t repent of the bloodletting of innocent children in abortion, sex trafficking amongst the high and mighty, the dismissal of God’s design for family and the created order, racism, the high rate of unbiblical divorce, and the materialistic leanings of a self-serving Church.

Psalm 2:10 says, “Now therefore, be wise, O kings; Be instructed, you judges of the earth.”

What a profound passage! Kings and rulers are instructed to be wise and receive instruction from the Scriptures. “The fear of the Lord is the beginning of wisdom” (Proverbs 9:10). All leaders are commanded to know His word to lead with equity and justice. Even Moses taught in the law that future kings should take the time to know His law book by writing it out by hand (Deuteronomy 17:18–20)!

Psalm 2:11 says, “Serve the Lord with fear, And rejoice with trembling.”

In the context of this passage, it is the kings of the earth, the high and mighty, and the great men of the earth that are commanded by God to serve the Lord Jesus. This is why Jesus is referred to as the King of Kings in 1 Timothy 6:15 and Revelation 19:16.

Jesus is called the “King of kings” not just the King over the Church. This is a political phrase and shows that every political leader in the world is presently subservient to the Lord Jesus Christ.

It is biblically impossible to separate politics and religion as well as private faith from the public square. Political leaders are commanded by God the Father to serve the Lord! Wow! It’s not just those within the Church but also those outside the Church that must obey the Lord to uphold the biblical design for civilization! Although I believe in the separation of Church and state, I do not espouse the separation of God and state. The kings, or modern-day presidents, are commanded to serve Jesus with fear and worship or rejoice with trembling. Why with trembling? When a person has much influence, God will judge them even more strictly!

If I was a political leader, I would seek the Lord for wisdom before I make any important decision. My posture would not be pride in my approach to making political decisions, but it would be one of fear and trembling.

Scripture should be consulted regarding politics, economics, law, science, education, not just in the spiritual things related to prayer, healing, and individual salvation. Even our prayers should be focused on what His kingdom wills to do on earth as it is in heaven (Luke 11:2-4).

Psalm 2:12 says, “Kiss the Son, lest He be angry, And you perish in the way, When His wrath is kindled but a little. Blessed are all those who put their trust in Him.”

In conclusion, we all need to ask ourselves the following questions:

Have you kissed the Son, or are you “living your own life?” Do you believe God rules over the nations of the earth, or do you think that you can make your own way without Jesus? Most importantly, are you willing to submit to Jesus as your Lord so He can save, assign, and send you out to represent Him in this present world? Or will you persist in your unbelief and disobedience?

The choice is yours. How you live out the answers to these questions will determine your earthly purpose and eternal fate.