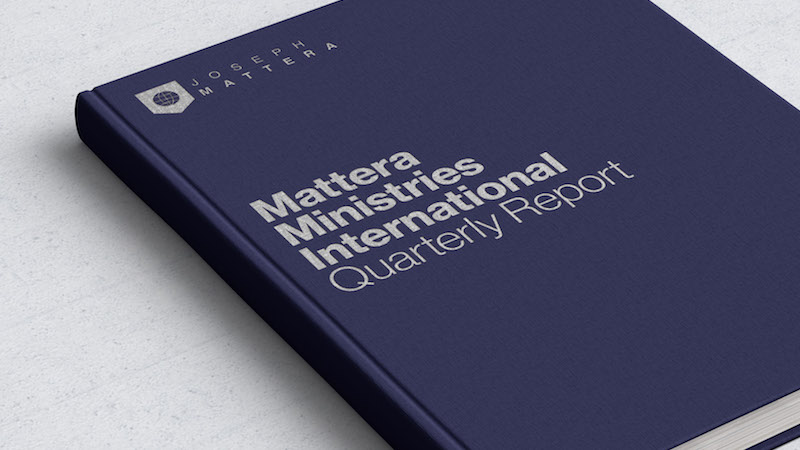 On Thursday night February 6 I ministered to about 250 pastors and leaders from the Dominican Republic, the USA and different nations from Latin America and Spain. I preached on the Kingdom of God and I used the “Lord’s Prayer” as my framework for the teaching. God moved with much clarity and power, and many leaders responded to the message and mentioned that they started understanding the Kingdom of God in a new way!

On Friday morning I preached to about 150 leaders on the “Generational Kingdom”. There was an extraordinary move of the Spirit and at the end of the message practically every leader responded and made a commitment to focus on the next generation of leaders including their biological children! People were deeply moved as I showed how the present church preaches individualistic messages based on individual blessing and how the Word of God focuses on the “seed of God” through chosen biological families. I showed how historical warfare between people started after Genesis 3:15 in which God said there would be enmity between the seed of the serpent and the seed of the woman (Christ and His followers). I showed how true spiritual warfare is generational because it is between the two seeds or offspring of the children of the kingdom of darkness and the kingdom of light.

I preached to several hundred people on the “Cultural Mandate” (Genesis 1:28) and how this mandate starts with marriage and family and spreads after we multiply and send our trained children to be godly leaders in every facet of society.

There was a profound move of God and a new paradigm shift took place that will spread to different parts of Latin America! Many people came up to me and told me how these teachings are changing their lives and how they view church, family and the marketplace.

Apostle Cruz told me all the pastors and leaders were talking about the messages and said that he wants me to do conferences in different parts of the Dominican Republic and even in New England!