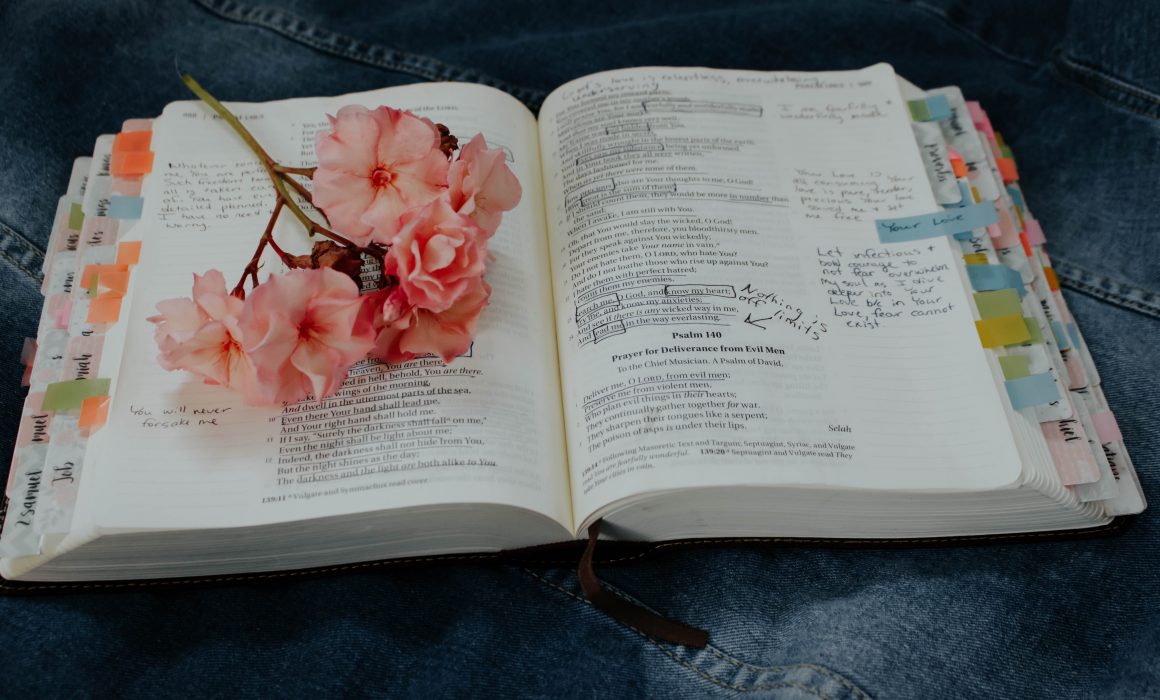 After accepting Christ in 1978, I have witnessed various fads, trends, and novel teachings come and go. It seems as though many in the Church lack biblical discernment related to telling the difference between truth and error. Unfortunately, this has occurred despite the fact that one of the main callings of the APEST (Apostle, Prophet, Evangelist, Shepherd, Teacher) leadership is to mature the saints so they will not be tossed to and fro by every wind of doctrine (Ephesians 4:11-16).

Now, there is nothing wrong with changing terms, vocabulary, and categories to relate biblical truth in various contexts, communities, and cultures. The methods may change from decade to decade but the essential message of the Gospel of the Kingdom should never be compromised. Unfortunately, since the Enlightenment in the 17th-century, humanity has been under the false assumption that with the passing of time, we will have progress in every human endeavor. This assumption may be true when it comes to science and technology, but not when it comes to faith and biblical doctrine.

Jeremiah 6:16 admonishes God’s people to look for ancient paths and ways. Scripture is clear that we are called to contend for the faith which was “once for all delivered to the saints” and Jude tells us that we are called to fight for and protect “the faith” (Jude 3-4). In this passage of Jude, “the faith” refers to a set of beliefs, and not an individual faith (an invisible substance-Hebrews 11:1).

This faith that has been “once for all delivered” means that there are no other revelations or systems of our faith that can be accepted if it deviates from this original apostolic faith. No new novel teachings, prophecies, and revelations should be embraced if they do not conform to the original apostolic teachings handed down to us. We also have to understand that personal prophecies are never to be viewed on the same level as the Scriptures.

For example, the U.S. Declaration of Independence describes the purpose of the birth of our nation, while the Constitution describes how the nation should be governed. If we ignore or get rid of these documents, as many far-Left radicals desire to do today, then our nation can no longer justify its existence. Such rejection of the principles laid out in our founding documents would release mob violence, mass anarchy, and a cacophony of political voices and theories that do not align with the original intent of the Declaration of Independence and the Constitution.

Christianity is the same. The Bible contains the divinely inspired writings of the prophets and apostles, that go back thousands of years.  Such writings declare the purpose of humankind’s creation as well as the calling and mission of the Church. When people ignore, pervert, or wrest the Scriptures, they come out with many new teachings. Most of these teachings have become extremely sectarian, cultish, and even heretical (example: Mormonism, Jehovah’s Witnesses, Christian Science, Universalism, process theology).

Consequently, the faith “once for all delivered” refers to the teachings as recorded in the 66 canonical books of Scripture in both the Old Testament and the New Testament.

Of course, there is room for fresh illumination and insight as well as new ways of describing the old truths of the Bible. That being said, any teaching, doctrine, or truth we preach should have historical precedent and conform to the original writings of the New Testament Apostles, even if the language, metaphors, and narrative we use to convey the truth differs within the various contexts we find ourselves. Hence, if I preach something that has theological content, concepts, or substances that were never preached or taught in the first five centuries of church history, it is probably heretical.

Unfortunately, through the years in Charismatic circles, I have heard many people say that we do not need doctrine or theology, we just need the Holy Spirit. However, much of the New Testament is doctrine as seen in Romans, Hebrews, and Galatians. Without sound doctrine, we will not have a genuine church in the next generation since the church is called to be the pillar and ground of the truth (2 Timothy 3:15). (I read somewhere that “Liberal theology has no grandchildren.”)

2016 survey showed heretical beliefs are relevant in the evangelical Church.

A Ligonier ministries survey in 2016 revealed that the majority of contemporary Evangelicals have unbiblical beliefs regarding original sin, moral depravity, the divinity of Jesus, the Holy Spirit, and Jesus as being the only way to salvation.

The reason for this is not because pastors are teaching heresy, but it is because of what they are not teaching. Unfortunately, in their attempt to garner large crowds, many pastors merely preach feel-good, self-help messages, thus failing to feed the flock biblically dense teachings.

In my opinion, the majority of church attendees desire to learn the word and would welcome strong, biblical teaching and exegesis; I believe it is only a few who are looking to be entertained.

Without sound teaching, believers lack discernment and cannot tell the difference between truth and error.

Paul exhorted believers to hold fast to the teachings of the original Apostles. Paul said, “Hold fast the pattern (system) of sound (healthy) words which you have heard from me, in faith and love which are in Christ Jesus” (2 Timothy 1:13). He continued to say, “For the time will come when they will not endure sound doctrine, but according to their own desires, because they have itching ears, they will heap up for themselves teachers; and they will turn their ears away from the truth and be turned aside to fables” (2 Timothy 4:3-5).

Paul admonished the Church to hold to the traditions they were taught (2 Thessalonians 2:15). The focus was never on receiving new revelation and teachings, but to be grounded in the original writings of the Apostles. The traditions were faith and literature that Paul received from the Apostles and the Lord Jesus which he handed down to the Church. He used these traditions to establish churches and individuals. Thus, Paul’s goal was never to get a person to merely “decide for Christ,” but to make him a disciple! His objective in proclaiming the Gospel was to “present every man perfect (mature) in Christ Jesus” (Colossians 1:28- 29).

In the beginning, every true believer was biblically established in the faith (unlike many of today’s believers who often receive 15 minutes of motivational “feel good” messages). The early Church was immersed in the original Apostles’ Doctrine (Acts 2:42).

The sermons of Peter in Acts 2, Stephen in Acts 7, and Paul in Acts 13 illustrate how saturated with Scripture they were. As Christians, it’s imperative that we follow suit. Our ability to discern the difference between truth, error, and imbalances of teaching develops as we are grounded in the first principles of the Word, not just in prayer and worship.

One of the primary functions of the Word of God, according to Hebrews 4:12 is to pierce believers even to the division of our soul and spirit, and joints and marrow; the Word is a discerner of the thoughts and intents of the heart.

Hebrews 5:14 says that “solid food belongs to those who are of full age, that is, those who by reason of use have their senses exercised to discern both good and evil.” We cannot go onto maturity as Christ-followers if we do not understand the first principles of the oracles of God.  (Hebrews 6:1-2). According to the “Commonitory of St. Vincent of Lerins,” the historic Christian faith has always had a litmus test for all new teachers and teachings.

(For more on this, read Chapter 11 of the book “The Rebirth of Orthodoxy” by Thomas C. Oden).

How would some of the popular teaching and movements fare today?

I have always utilized the Scriptures, the historic church Creeds, and church history to discern truth and error in regards to the latest fads and teachings. Based on the above method, how would some of the latest teachings since the mid-20th-century fare? Did any of the original apostles teach it, or was it taught by the apostolic fathers the first five hundred years of the Church?

How would the following teachings bear up under historical/biblical scrutiny?

In my opinion, some of the above are nuanced, have good and bad elements, while some should be deemed heretical.

As I conclude this article, I would encourage you to ask yourself the following questions:

Am I rooted in the faith once for all delivered to the saints or is my faith based on subjective feelings and emotions?

Do I have enough biblical knowledge to discern prophetic words and popular teachings?

Am I easily led by the latest Christian fads, novel teachings, and famous personalities?

Am I genuinely grounded in the first principles of the doctrines of Christ?

Have I only made a “decision,” or am I a disciple of Jesus?

I pray that this article will motivate you to be grounded in God’s word and in a local church that faithfully teaches the whole counsel of God.