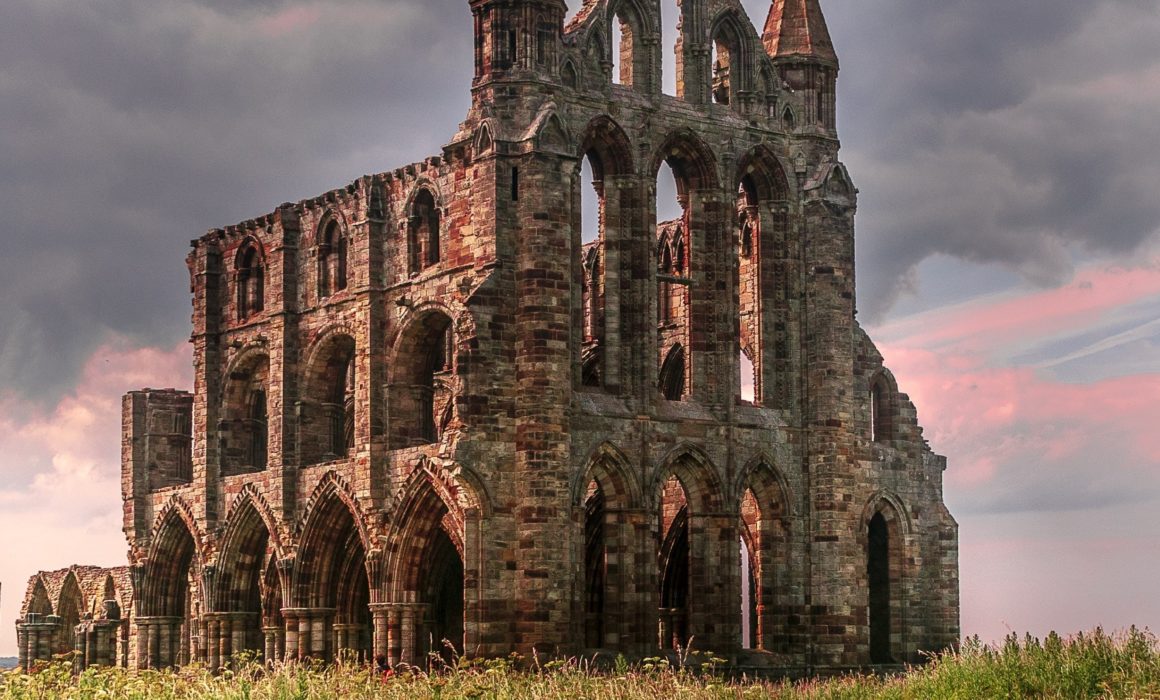 In Brooklyn, NY, where I live, there were dozens of old church buildings spread along a main avenue that had thriving congregations. Some of these buildings have been torn down and redeveloped, while others are used to hold social programs or are rented out to other newer congregations. I pondered this and have concluded that there are ten primary reasons established churches eventually fail.

1. Churches eventually fail because they are not intergenerational.

Many of the churches in my community were attended by older people who failed to pass down their faith to their children. When I first moved into the community, I noticed that most of the believers in these churches were over 60 years of age. Today, there are still many large congregations populated primarily with older people. The probability of these churches existing in two decades is small.

2. Churches eventually fail because they refuse to adapt to the changing demographics.

Many churches refuse to reach beyond the culture and predominant ethnic makeup of their congregation. It is the job of the lead pastor and elders to continually analyze their community’s changing demographics so they can stay ahead of the curve. I once warned a group of pastors that they would not have a church in 20 years if they did not adapt their strategies to the rapid gentrification taking place in their communities. To reach specific people groups, a church has to focus on developing leaders who can effectively represent that group. Eventually, such leaders should be given a prominent role in decision-making and public ministry.

3. Churches eventually fail because they use old methodologies.

The outreach strategies and methods of ministry in some churches are the same today as they were 40 years ago! Churches need to dress, speak, relate to the congregation, and evangelize in a way that is relevant to the current culture without compromising the Gospel. In the same way, we are called to exegete Scripture and exegete our communities if we want to continue to thrive.

4. The churches lose the zeal of its founding members.

Many established churches initially start with great passion and vision, but eventually lose their fervor. They morph into an organization that merely consolidates, maintains, and administrates their image with the next generation. The beginning of every mainline Protestant, Catholic, and Orthodox denomination was marked as a thriving, apostolic movement. It is the challenge of every established church to generationally pass on the torch of their original vision and zeal so that their love for Christ does not dissipate. Established churches that lose their vision and zeal eventually go from power to programs, revival to routines, and community transformation to perpetuating mere church traditions.

5. The churches fail in their succession plan.

Indeed, there is no success without a successor! Established churches that pick the wrong lead pastor to succeed the original apostolic visionary risk losing everything they built. Succession is tricky, often messy, and hard to map out since every local church has a different culture, context, and community. Succession planning needs to be done with prayer, fasting, inside and outside consultation, and with checks and balances. In most cases, the best successor is usually a spiritual son of the congregation, who already has within him the DNA and vision of the house.

6. The core leaders lose their oneness.

Satan’s number one plan to thwart the vision of a local church is to sow seeds of discord, disunity, and division in the ranks of the elders and leaders of a congregation. Churches that fail to maintain biblical oneness amongst their essential leadership will have a rocky road ahead due to the intense spiritual warfare and complexities in which every church has to navigate. Only a strong, unified core team will continue to move forward and perpetuate their vision. Leaders have to “keep first things first” and learn to overlook petty differences for the sake of Kingdom advancement.

7. Churches succumb to the values of secular culture.

Many established denominational and independent churches have gradually gone down the slippery slope of secular accommodation. To be relevant and accepted by the surrounding community, church movements and denominations have accepted cultural norms that are antithetical to biblical values and ethics. When churches allow the culture to inform their ethics and values instead of Scripture, they lose their distinction from the world and begin to decline. All historical Protestant denominations that have embraced liberal theological constructs have been seen to rapidly lose members; It’s not surprising that some have even died off. The only churches that are continuing to grow worldwide are Evangelical churches that are biblically based. Jesus said if the salt has lost its saltiness, it is good for nothing but to be trampled under the feet of men (Matthew 5:13). Churches that cease to reflect His light fail to be salty and risk being closed down by the Lord Jesus Christ (Revelation 2:5).

8. There is no provision for a lack of vision.

Proverbs 29:18 teaches us that without a vision, the people become discouraged or perish. When there is no longer any compelling vision in an established church, there will not be enough volunteers motivated to serve in the ministry, and the finances will rapidly drop (Psalm 110:3). God only gives provision for that which reflects His Vision.

9. There is no long-term financial solution.

If at all possible, established churches that own their building should attempt to utilize their facilities to support their ministry financially. Whether it is developing their property or renting space to another entity, creating an income stream enables a church to function even if their tithes and offerings drop. Creating a long-term financial base is a wise move to compensate for the uncertainties of a church’s life.

Established churches that fail to maintain consistent corporate prayer and fasting, eventually lose their prophetic edge and operate according to fleshly wisdom. This results in them missing divine opportunities, kairos moments, and presumptuously making decisions that result in a loss of momentum, key people, and Kingdom advancement. When lead pastors, elders, and core members are too busy to spend quality time seeking God together, they will miss what the Spirit is saying to the Church and will continue down the road to failure (Revelation 2:7).

In conclusion, my prayer is that every church planted by God will last for generations and be effective until Jesus returns for His Bride.